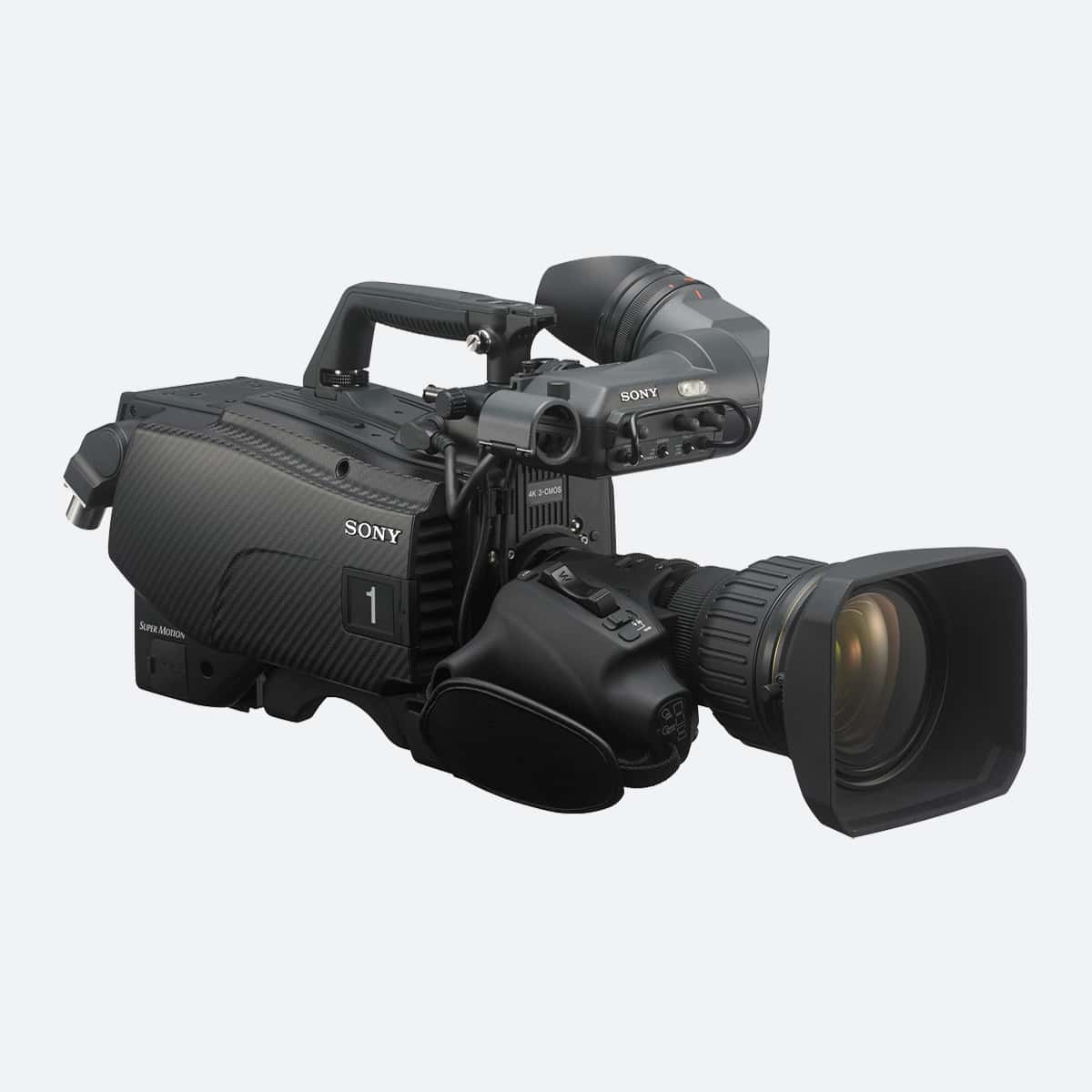 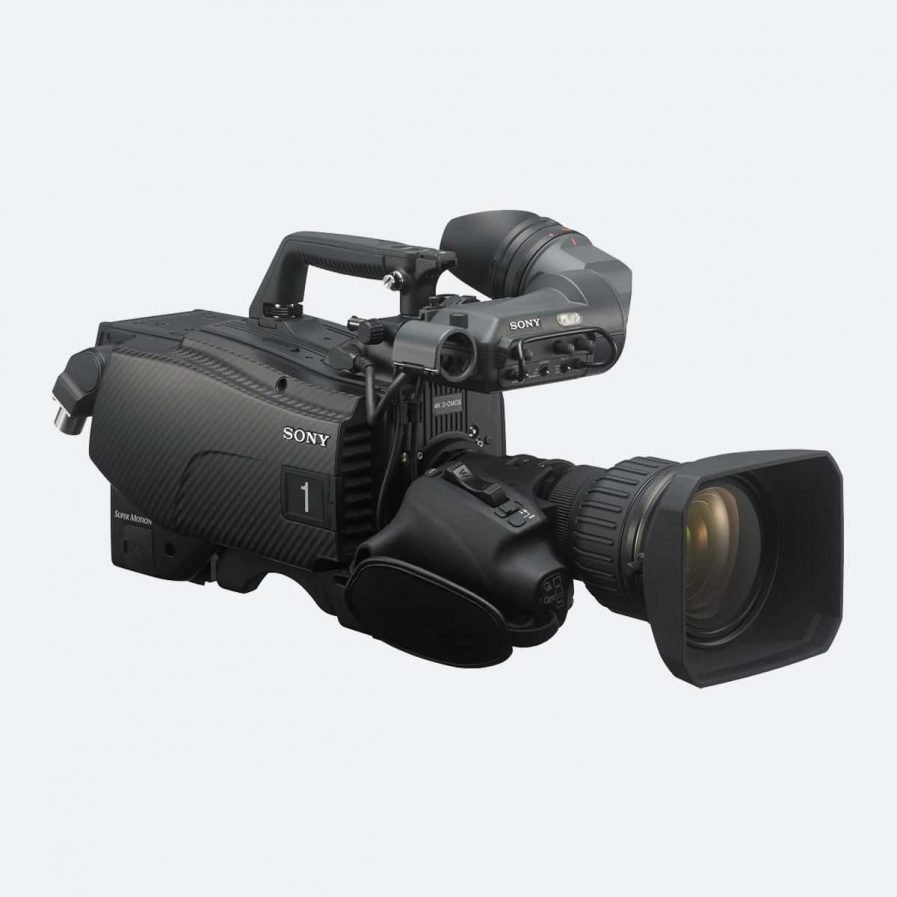 The Sony HDC-4300 is the market-leading Sony 4K camera for UHD live productions.

It was the world’s first 4K system camera and is the flagship camera in Sony’s extensive range of UHD and HD camera channels. The Sony HDC-4300 delivers unparalleled UHD, HDR image capture in the studio and in the field.

The HDC-4300 offers HDR imaging in the BT.2020 colour gamut, giving you vibrant colours and dynamics. Licensed software upgrades make the camera completely scalable. This means you can easily upgrade to 2x slow motion in 4K mode according to your needs. You can accurately match the camera’s capabilities to each live production, so you retain the uncompromising imaging of the HDC-4300 while maximising your budget by paying for upgraded features only when you need them.

Pairing the HDC-4300 with the Sony BPU-4000 opens up high frame rate options at 2x in 4K and 8x in HD. And Sony’s existing range of CCUs, viewfinders and large lens adaptors are all compatible with the camera.

4K lenses from Canon and Fujinon for the Sony HDC-4300

Supplied accessories
Operation manual (1), Cable clamp belt (1set), Number plates (1set), Screws (+B3x8) (2)
﻿
Do NOT follow this link or you will be banned from the site!